The Aggregation of Marginal Gains – Why Improving Every Small Thing by 1% Creates Massive Change in Your Life. 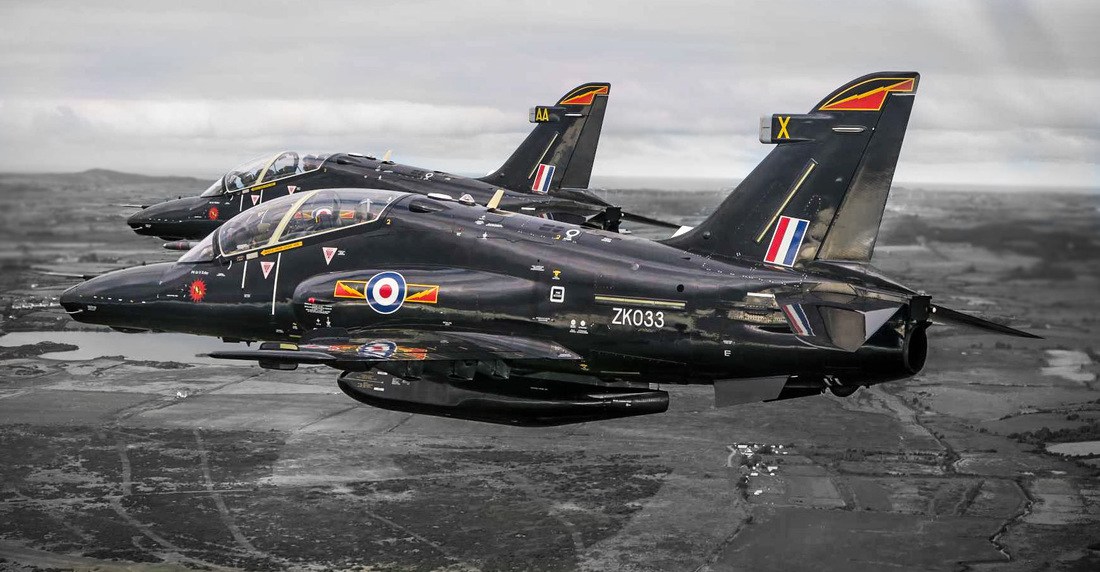 So I haven’t signed up to the new gym yet and I’m probably not going to start that language course I looked at but I might learn the sousaphone – except I don’t think I can commit to it right now because, you know, I’m busy with other really important stuff.
​
Successful author, coach and motivational speaker Tony Robbins believes that people have the ability to achieve huge changes in their lives but that they are limited by the lack of belief in their own potential.

He talks of a loop that he calls the ‘Success Cycle’ that starts with a person’s potential. When a person has potential they can take action and this action will get results.

Now by getting results they will develop belief in themselves – and this belief will create further potential for action.

But he explains that the hardest thing about the whole cycle is getting someone to the action stage.

People undervalue themselves, they don’t feel that they have the potential to achieve so never take the first step of the cycle.

Most people just find the step too big.

It’s probably why you haven’t signed up to that new gym yet either or got round to starting the diet you promised yourself.
​
You are not alone.

‘It’s the repetition of affirmations that leads to belief. And once that belief becomes a deep conviction, things begin to happen.’ – Muhammad Ali

But what if there was a way that got you to the action step with minimal effort on your part? What if it didn’t require such a significant change in your lifestyle?

Maybe there is a way forward.

In 2010 Cycling coach Dave Brailsford became General Manager and Performance Director for Team Sky – Great Britain’s professional cycling team. No British cyclist had ever won the Tour de France and he was asked to make it happen.

It would be no easy task.

Brailsford was a details man and so he started to look at ways to improve the obvious aspects of a team’s performance – nutrition of the riders, their training programmes and the weight and components of their bikes.

But he didn’t stop there.

Brailsford believed in something that he called ‘the aggregation of marginal gains’ or ‘the 1 percent margin for improvement in everything you do.’
​
He believed that if you improved every small area related to cycling performance by just one percent the overall improvement would be much greater.

‘Put simply….how small improvements in a number of different aspects of what we do can have a huge impact to the overall performance of the team.’ – Dave Brailsford

He started to look into all aspects of a rider’s performance.

What if the riders could be focused solely on riding; what if everything else was taken care of for them?

But he would eventually go even further than his initial idea.

Recognising the importance of recovery after exercise he made sure that the riders were sleeping correctly. He even went as far as to provide them with the same pillows that they used at home to make it easier for them to get rested.

He put the bikes in wind tunnels to get data so he could minimise drag and reduced the bike’s weight by using lightweight track tyres.

He made the riders wear muscle warming garments in-between races to promote faster recovery and examined their posture when resting to make sure they weren’t straining those muscles.

He even taught them to wash their hands properly so as to minimise the chance of infection.

Brailsford was trying to improve the riders’ performance across many areas as he felt that, if he did, the team might be in a position to win the Tour de France in five years time.

But they won it in three.

And in 2013, Team Sky won the Tour de France again, this time with rider Chris Froome.

A truly remarkable performance and one directly related to the aggregation of marginal gains.

You see, what Brailsford had done was to find out exactly what was contributing to a rider’s success and then look for ways to improve those many aspects – but in very small ways.

When you add up all of the 1% improvements across these many areas you end up with a huge increase in overall performance.

Brailsford was able to take all of the distractions away from the riders – cycling became their only concern.

On our fast-jet flying squadron we have similar issues as Brailsford had and I’m sure you’ll find similarities in your workplace.

Fighter pilots are pilots for about one hour a day, two at the most – the other 8 to 9 hours are spent with trivia – necessary for the running of the squadron but things that have very little to do with a pilot’s primary role.

In fact when we take the aircraft away from our home station and leave all of the email, paperwork and secondary duties at home, we find that the performance of the pilots increases significantly.

By taking away the daily distractions we’ve allowed the pilots to concentrate solely on their primary role.

If a student course looks like it is not going to finish on time, we find some instructors to take 6 jets and the student course to another base for the week to get them finished.

It works every time.

What happens is that we look at what is going to create the most value in the instruction of the students and improve each area by a small amount.

And it’s the same in a new pilot’s flying training.

When you start training as a student pilot, value is added by starting you off in small steps on light piston aircraft to learn the fundamentals of aviation.

Then you go onto slightly faster aircraft where you now sit in tandem and not side by side – learning precious lessons in Crew Resource Management and communication. You are soon introduced to low-level navigation and gain confidence handling the aircraft with aerobatics and instrument flying.

Finally you move on to an aircraft that replicates your front-line platform and learn essential skills such as air combat and low-level attack flying.

If I was to take a student straight out of Officer school and try and teach them to fly a military fast jet they wouldn’t be able to, the step would be just too large – this is why we start small.

It’s the same philosophy with self-improvement.

Why do you think the gyms are full in January but empty a month later? An attempt at massive change, for most people, will remain just that – an attempt!

The change is just too big.

We tell ourselves that we need to make huge changes, that all of our friends will be amazed by, because making small changes just isn’t going to make it to our facebook page status!

‘I had no chocolate on Tuesday this week!’

‘I only smoked 15 cigarettes today!’

Yep, that’s not going to get you any likes at all!

You are who you are because of many small choices that you have made over time. These 1% changes, good or bad, add up to make the positive or negative habits that you have today.

Let’s be honest, you’re not going to build a successful business overnight, lose 40 lbs by the morning or become a rock star by next Thursday but by looking at ways of making very small changes in many parts of your life you’ll be well on the way to creating the action that will get you the results you desire.

Now, where do you want to start?