Read time:
You don’t have to read it, it’s about my dad. 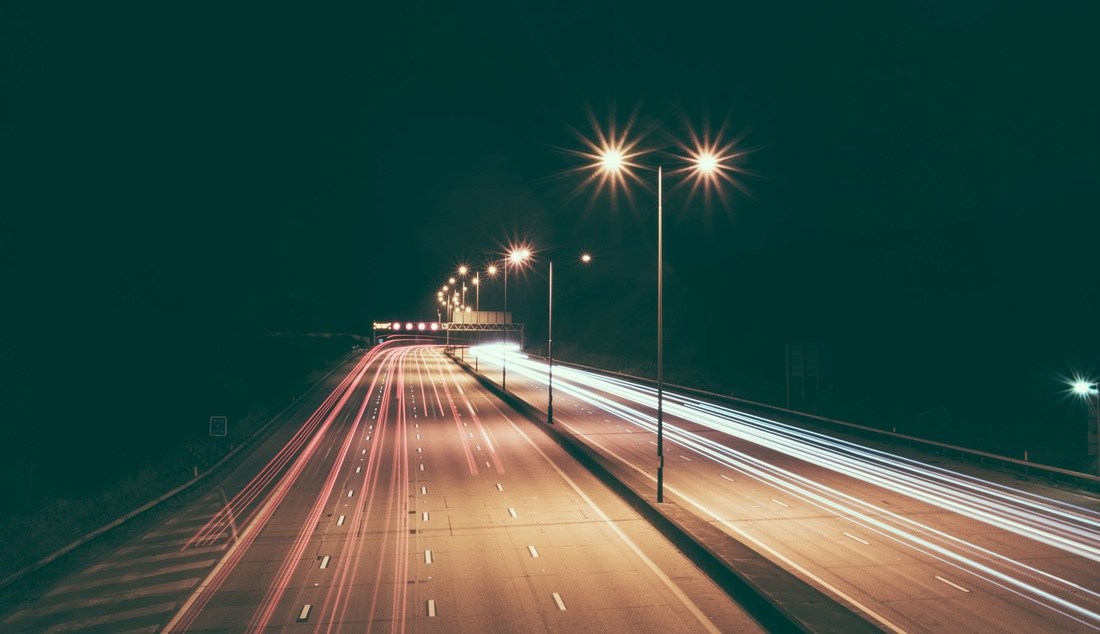 ​​A quote that is often attributed to John Lennon was actually first used in 1957 in an issue of Reader’s Digest by a man named Allen Saunders.

…and Mr Saunders was absolutely right.

But he wasn’t the only person who knew what the quote meant.

When I was young, my father was a Police Traffic Officer and an Accident Investigator. In-between catching speeding motorists or breathalysing drink drivers, he would sketch intricate portrayals of vehicle accident scenes using very fine pens and on tracing paper that was admissible in court. Investigating accident sites, especially where there had been a fatality, was never an easy task and some nights, after arriving home from work, he would take a whisky up to his office where he would set about drawing his day’s work.

Often I would have a sneaky look at the plans that he would create. I would wonder at how a car’s skid marks would finish where my father had drawn a tree or how neatly he had sketched the outline of a motorcyclist but had somehow forgotten to draw some of the limbs.

As I grew older, my father would become more open and talk about his days on the motorways of southern England. He had a partner, Jim, who was of a similar age (mid-50s) and often they’d bring the newest and fastest BMW or Jaguar patrol car back to the house where I’d marvel at the equipment inside. My father and Jim became two of the oldest traffic officer’s in the Constabulary and would mentor and instruct the younger ones in the art of pursuit driving and the intricacies of Road Traffic Law.

Sometimes my father would arrive home after midnight having been in work on an early shift only to have been called to a Road Traffic Accident (RTA) later in the day. His tiredness would show but he’d always pour out a whisky and join me in front of some mind-numbing TV show where I’d try and drag out of him any excitement that his day might have brought.

Often he’d talk of a car chase he’d had or of an unusual traffic stop he might have made but sometimes he didn’t want to talk and would just watch the TV.

With hindsight I guess a lot of emergency first responders probably exist with a low-level of Post Traumatic Stress Disorder (PTSD) but it wasn’t something a Police Officer would have known much about back then.

Most of the time he would say that he had to go an sketch ‘another incident’.

In those days, most Police Stations had a Police Club bar above the main work area where Officers could go and have a pint or two before heading home after their shift. It worked as a decompression tool and allowed them to offload their thoughts onto a drinking buddy so as to not go home and torment the wife with the horrors of the day. If my dad had a bad day and drank a few too many, a police car would be summoned to ferry him home so that he didn’t have to drive – a well supported process and one that my father had himself done for his fellow Officers many times before.

But after a while those Police bars started to close down; forces were unable to support them and it wasn’t seen as ‘the right thing to do’ for the Constabularies to endorse a drinking culture alongside police work.

From then on most Officers would head home after work and drink alone.

Some, like my father, would attempt to frequent a new pub and get in with the locals, but it was never the same. A Police Officer would find that their stories were rarely understood by their new audience and so they would head back to their houses were they could be alone with someone who did understand them – themselves.

After attending one particularly nasty RTA, my father showed me the results of inattention by a young motorcyclist. It wasn’t all the motorcyclists fault, the car driver hadn’t seen him but speed was a factor as it normally still is. When coupled with inexperience the result was yet another needless death on the roads.

Many people think that one of the downsides of the job might be speaking to the relatives of those that the road has claimed but my father always said that he saw it as a privilege that he could be the one to inform the family of their loss and help them through it.

He was a very proud man and a former Royal Marine who had fought overseas. He had suffered injuries during a diving incident whilst attempting Special Boat Service selection and had left the Royal Marines soon after to join the Police force.

Many times in his Police career he had found weapons in vehicles that he’d stopped at the roadside but he was never challenged with them.

He had cut the peak of his Police cap extra straight – a trick he had learnt from his drill Sergeant at Royal Marine Training Centre Lympstone – so that it partially covered his eyes. This gave him a look which instantly commanded authority and respect. This, he said, was for when he’d find himself stopping a wayward driver whilst single crewed on a dark and remote country lane in the small hours of the morning.

But the other reason my father said that he had never come to any harm was because of one word.

When he approached a vehicle, with his white traffic cap with forced slit peak in place, he would always address the occupant as ‘Sir’ or ‘Madam’ – and not in a condescending manner that you often see on some of the police TV shows nowadays.

When he called somebody ‘Sir’, he really meant it.

As he would tell me ‘You don’t know what kind of day that person is having, always treat them with the respect that you would want to be treated with.’

His father had been a senior Police Officer in the Welsh valleys and my father’s accent would often betray his homeland of which he was fiercely proud. There was nothing like a curt demand given in a sharp welsh accent, and ending in ‘boyo!’, to make an agitated driver become exceptionally compliant.

Some notably difficult events stand out and, as I got older, he would talk of them less.

The French family that were all killed on one of his motorways.

A friend of our family who attempted to hitch home on a motorway but was hit and killed by a car.

How he once had to end an exceptionally dangerous chase by nudging the offending vehicle off the road which unfortunately resulted in the death of the driver.

I guess there are some things that you can never ‘un-see’.

After a long illness from emphysema caused by asbestosis, partly gained whilst on active Naval Service and helped along with a history of alcohol and nicotine addiction, my father died in 2011. I was lucky enough to be able to see him one last time before he joined his fellow Police Officers and Royal Marines on the other side.

I was in Kabul, Afghanistan when the call came. He had been taken ill again but this time it was serious.

Within 16 hours I was at his bedside – the power of the Joint Casualty and Compassionate Centre (JCCC) should never be underestimated and I am forever grateful.

But I’ll still remember him for the pens and the drawing board that are still in his study next to rolls of tracing paper that will never get used.

The late nights when he’d sit, with his whisky, looking at a TV that would never have the answers he hoped for.

And the way he treated the members of the public, that he’d never met before, and how they would always leave with a newfound respect for the Police force.

I know we don’t like to think about the bad things that might happen to us or our family, it’s not pleasant and is hard to consider at the best of times.

But my father always said that to die on the roads was a waste of a life.

He said that most people don’t leave enough space to the car in front of them, use their phones and become distracted or just plain speed when conditions are poor. He said that there was no such thing as an ‘accident’ on the roads – there was always someone who’d done something foolish.

Maybe sometimes, the ‘other plans’ we have should take a back seat whilst we take some time to appreciate the ‘life’ that is happening all around us.

It is very easy to miss.

As much as you can prepare for your partner, children or friends becoming ill or losing their jobs, you can never prepare for the knock on the door that signals that they won’t be coming home again, ever.

It was one of the things that I remember my father telling me one night after he’d returned from working a particularly difficult shift dealing with another fatality.

‘Tim, just remember that life is what happens to you on a rainy Tuesday afternoon.’

And with that he took his blended malt companion and headed upstairs to once again sketch out the unfairness and sudden brutality of just another ‘accident’ on the roads.

*My father died in 2011 and today would have been his 70th birthday. Drive safe, dad.