Read time:
Slightly longer than a stretched out cat (12 mins?) 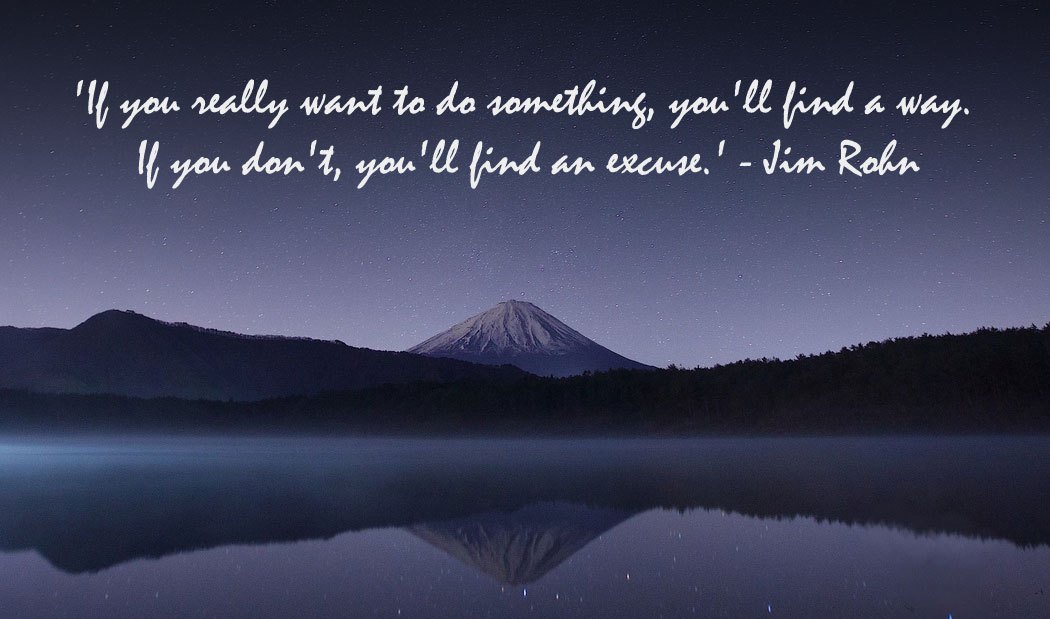 When 25 year old Taylor Swift sold her 40 millionth album and became the youngest woman ever to be included on Forbes’ ‘100 Most Powerful Women’ list, it would be easy to think that her success could be put down to one thing.

I mean, that’s why she made it, right?

If you’d had her talent then maybe you could’ve been a super-successful recording artist with millions in the bank. It’s just not fair that she has all of the talent and the rest of us have none!

But what if I told you that talent was pretty much irrelevant to her success?

And, what if I also said that there were more important factors at play and that they are accessible to everyone? You see, most people think that they can’t be successful because they lack talent.

They aren’t as talented a singer as one of their friends or they have a mate at work who has a talent at giving presentations and is always getting noticed by the boss. Maybe they’ve tried to write a small novel but it reads nothing like their favourite Stephen King book because they just don’t have his talent.

But here’s the thing – these people are wrong.

Talent, or the ‘natural ability to achieve’, isn’t a big requirement for attaining massive success.

‘Talent is cheaper than table salt. What separates the talented individual from the successful one is a lot of hard work.’ – Stephen King

Sure, if you want to be a concert pianist it might help to have two hands but you don’t have to be playing Rachmaninoff at the age of five!

Talent is just one of many things that determines how successful someone will be and it’s a small one at that. When we pick potential pilots we test for aptitude but that only gets the candidate so far.

The majority of their success comes down to many other factors and the good news for us is that the critical ones, those that really matter…

… are available to us all.

Now, take experience – that must be important right?

Most of our waking life is spent at work and, although you are probably not the greatest at what you do – you still get along just fine at it. So why, if we spend all this time at work, aren’t we super-excellent at what we do? Research shows that experience is not a precursor to extraordinary achievement.

Some people actually get worse the more they work.

Doctors, auditors and hedge-fund managers all perform worse on tests the longer they’ve been in the job.

Intelligence also isn’t an indicator as to who will be successful or not. There are many Chess Grand Masters who have low IQs.

Theoretical physicist and Nobel Prize winner Richard Feynman had an IQ of 125 and Abraham Lincoln 128. The boxer Muhammad Ali had an IQ of just 78 but was incredibly articulate.

‘I done wrestled with an alligator, I done tussled with a whale; handcuffed lightning, thrown thunder in jail; only last week, I murdered a rock, injured a stone, hospitalised a brick; I’m so mean I make medicine sick.’
– Muhammad Ali (IQ of 78)

The legendary US fighter pilot and cerebral strategist John Boyd was once given an IQ test and received a score a 90 which he was delighted with and would use it to pre-emptively disarm his opponents in any political battle he was engaged with.

‘I’m just a dumb fighter pilot. I don’t know any better. I had an IQ test in high school and they gave me a ninety.’ – Boyd: The Fighter Pilot Who Changed the Art of War – Coram, Robert

So, if talent, experience and intelligence aren’t that important then what is?

The environment you are in has a massive role to play.

Research shows that the home environments of young potential high performers tend to be very child focused and the parents make great sacrifices to grow and invest in their children.

An early start is also important as we slow down mentally as we age past our twenties and when you’re young you don’t get distracted with the trivialities of adult life!

The wealthy have realised that it is the environment and not talent that will bring success – this is why they put their kids into the best schools to give them the best chances. Wealthy parents understand that opportunity secures a prosperous future and will use their social networks to find their children the best internships. They also offer better career guidance and promote soft-skills such as leadership and self-confidence.

She wrote her first song at 12 and by the age of 14, and after her parents had moved to Henderson, Tennessee to be closer to Nashville, Taylor signed her first record deal with RCA Records.

Now opportunity will get you some of the way there but without applying yourself it’s not going to be enough, that’s right – you also need…

Before becoming the international best-selling author of the Harry Potter series, JK Rowling was a struggling single mother living off government welfare. But with a passion for writing she focused her motivation and wrote the first of the seven Harry Potter books in an Edinburgh coffee shop.

She is now estimated to be worth £1bn!

Jim Carrey also struggled in his early life relying on his impressions to get him noticed but these frequently bombed. His parent’s financial struggles meant that they found it hard to support Carrey’s ambitions and he started to think about taking a job in the mills across the bay from his home in Hamilton, Ontario.

When the family became more financially stable, his dad could help him develop a more polished stage routine which eventually got him noticed. It would still be another 12 years before his big break came in ‘Ace Ventura: Pet Detective’ in 1994.

So, staying motivated is hard but those that can do it even in the dark times are the ones that cement themselves into the road to greatness.

And take the innovation myth – that people just wake up one day with the next big idea. Innovation can take years to arrive but it has little to do with any innate or inborn talent.

So you have the right opportunity and are super-motivated but there’s one thing left that you MUST do, and lots of it…

‘The more I practise the luckier I get.’ – Gary Player, Golfer

In ‘Outliers’ author Malcolm Gladwell states that success only comes after 10,000 hours of practise which he equates to 20 hours a week for 10 years.

It is said that many great composers took 10 years before they ever wrote anything noteworthy.

Few people know that the Beatles spent from August 1960 to December 1962 in Germany playing clubs and honing their performances for up to 8 hours a day before returning to the UK and becoming successful.

So practise is a key ingredient in defining success but it is not how much you practise but how deliberate your practise is that will make you stand out from the crowd.

In our flight school, if a student fails a sortie we don’t repeat the same entire trip but look at what and why they failed and concentrate on that part.

There is mistaken belief that great innovators have their breakthrough moments after having a sudden strokes of genius but research suggests that this is rarely the case. Instead, breakthroughs come from those that are already displaying mastery in their fields having practised for many years.

When a tennis player wishes to improve their serve returns they don’t just go and practise playing tennis, they go and practise receiving thousands of serves again and again. In fact the reason that a tennis player uses a real person and not a machine to serve at them is because when the ball is served, it travels too fast for a human to react to it.

This means that the tennis player has to react initially to the subtle clues given away in the server’s body position that the uneducated eye cannot see and a machine can’t replicate.

This is why tennis players move across the court even before the ball has been hit – the result of years of practise.

Most people believe that those who are successful were just exceptionally talented people but, as we’ve seen, nothing could be further from the truth.

Although true world-class performance does involve having the initial innate ability to do the task, the real things that create success are timed opportunity, focused motivation and, most importantly, very deliberate and directed practise.

The only talent you really need is the ability to apply them!

Comment below and let me know what YOU think are the key essentials to success!